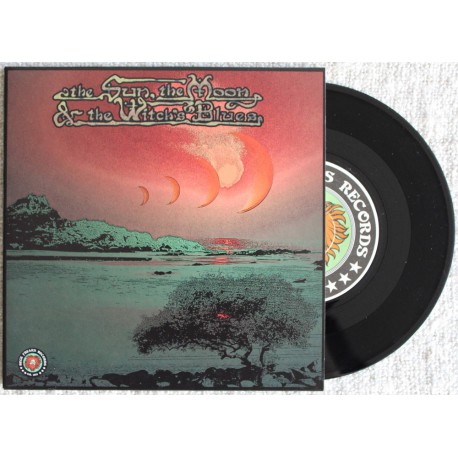 Recorded and produced in their own studio this 2-song vinyl single shows the potential of this swedish quintett.

With the a-side SHINE ON they created a monolithic songwriting masterpiece which has the potential to become a classic. Formed in 2013 by Robin Hirse (guitar and vocals) of ASTEROID and Jonas Ljungkvist (guitar), later joined by Tobias Eriksson of LIGHT SCREAMER on guitar and Joakim and Jimmi Kohlscheen (bass & drums) they released an EP so far, now working on their first full lenght.