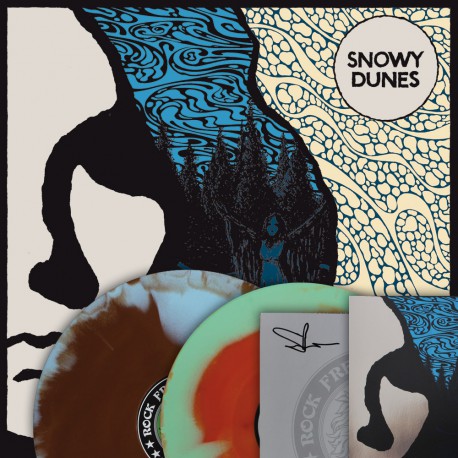 including silver-screen coverprint with band autograph on the back

including silver-screen coverprint with band autograph on the back